A VERY BRIEF LOOK AT THE PAST 100 YEARS

The old year has passed and the New Year just begun! For my first blog of 2011, I have assembled historical data of major events that occurred around the world in the past 100 years. Though the list is relatively short in comparison to others of its kind, it is indeed an eye-opener and thought-provoking - as the following video you are about to see. (There is a second video at the end of this blog, but I encourage you to read the chronology first!)


I do hope you forgive me for having omitted so many important historical events, but it had to be done in order to keep the length of this blog within manageable limits. Also, if I have made any errors in the historical chronology I do apologize and assure you it was not intentional. 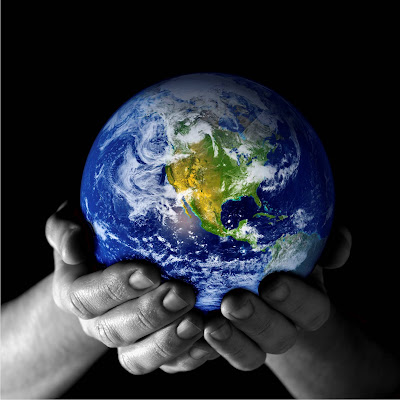 I would like to wish you all the very best for the New Year 2011. May you and yours enjoy health, happiness and prosperity.  Here's hoping that the world will be a better place in the coming year.

I have planned several special blogs to be posted throughout the year and I hope that you will find them of interest. If you enjoy any of the articles, click on the subscribe button, and do not hesitate to share them with your friends!  Thank you for your interest in Polish Greatness (Blog)!


Sources:
Timeline of Modern History
Timeline of Polish History
Posted by Polish Greatness Blog at 6:11 AM