CELEBRATION OF POLISH FLAG DAY MAY 2


Polish Flag Day in Poland is a very important celebration, much more so than for any other country in the world. Poland does not take for granted its independence nor freedom - which has been lost and re-won four times in it's long and tumultuous history.

Poland has been partitioned four times in its history, the first in August 1772, between Prussia, Russia, and Austria; the second partition in January 23, 1793, between Russia and Prussia, as well as in 1795. Poland ceased to exist as a nation-state for 123 years and finally regained it's independence in 1918. But within a very few short months, the newly established Second Republic of Poland was embroiled in war with Russia, the latter whose imperialist ambitions were focused on expansionism that is, to recapture Polish territory it had lost as a result of the Treaty of Versailles. The Russians were ultimately crushed by the Polish army, and suffered a humiliating defeat at the Battle of Warsaw - a battle which Poles refer to as the "Miracle at the Vistula". 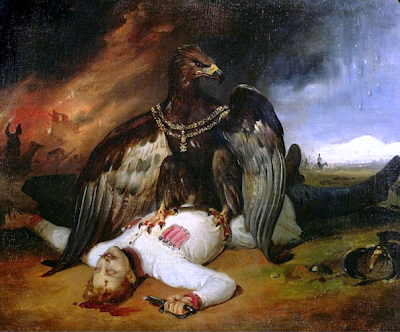 Polish Prometheus, 1831 by Horace Vernet as an allegory of fall of November Uprising

On September 1st,1939 the Polish nation was attacked by Germany from the north, west and south, and on the 17th of September by Russia from the east. This was the fourth partition in the history of Poland, and the start of World War II. Hitler and Stalin's objective were not only to conquer Polish territory, but rather to eradicate the Polish nation altogether - Polish Culture, the Polish People, the Polish Language. In fact, the German soldiers shot anybody caught playing Polish music, or even flying the Polish Flag.

The Polish armed forces were the first to fight the German and Soviet invaders, against insurmountable odds. Despite treaties of mutual assistance with Great Britain and France, Poland was abandoned to fight alone. Though the allies won the war, Poland - the 4th largest ally - was betrayed into the hands of Stalin, and languished behind the iron curtain for over four decades. 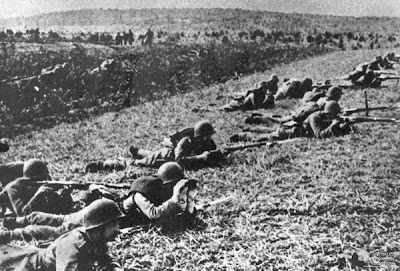 With the growth of the Solidarnosc movement, Lech Walesa breathed life into Poland, raising the hopes and dreams of a battered and weary people. And the blessings of beloved Pope John Paul II, now Blessed John Paul II, deepened the faith that Poland would soon break free of its shackles. 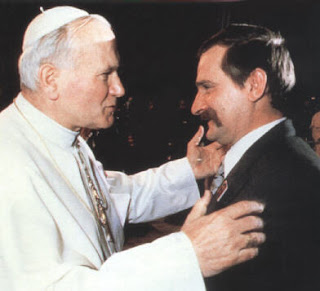 On Polish Flag Day throngs of Poles (in Poland, and around the world) proudly display the Polish colors of red and white. But the Polish flag is more than a symbol of national identity and pride. It is the embodiment of the Polish Soul. It is a commemoration of Poles who lost their lives to defend their beloved motherland. 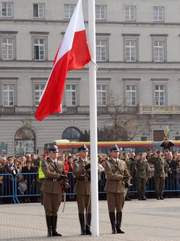 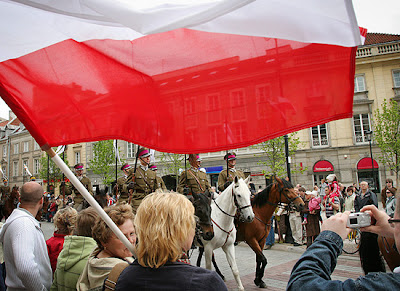 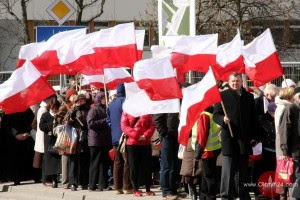 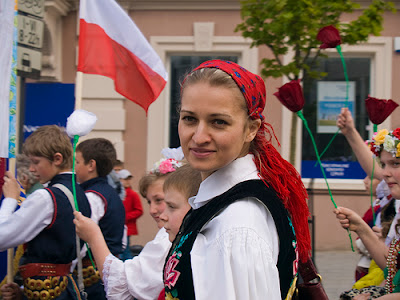 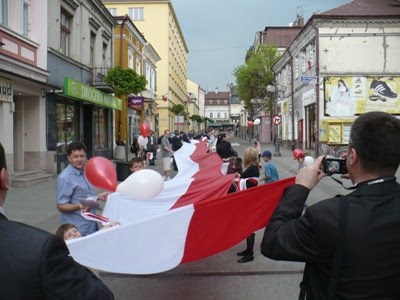 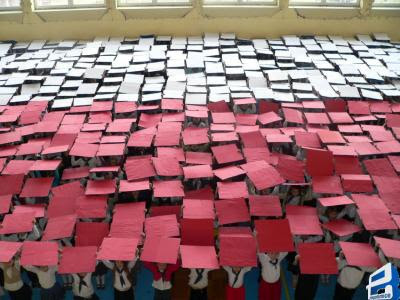 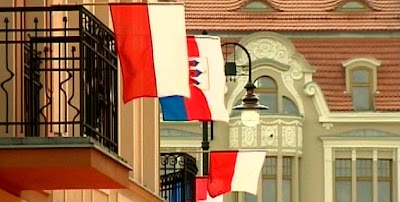 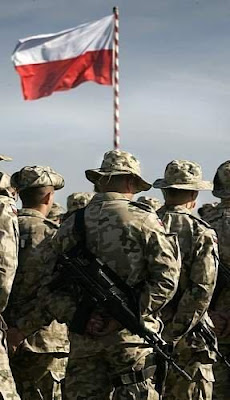 Polish Soldiers in Afghanistan (or Iraq?)


Throughout Poland's rich history, (one that has spanned over a thousand years), there have been an astounding number of flags representing the changing configuration of Polish statehood. It is indeed a testament to its greatness as a nation, and to the fervent determination and perseverance of a people that Poland fought for its freedom and would not be subdued nor defeated by its enemies. 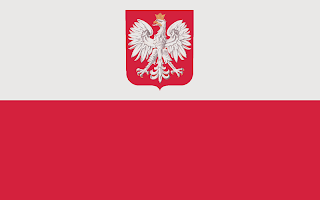 The lyrics of the Rota were written in 1908 by Maria Konopnicka, as a protest against the Prussian, and then German occupation of Poland and the brutal oppression of the Polish people. The music was composed by Feliks Nowowieski two years later. 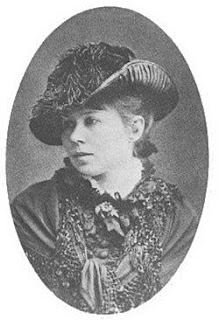 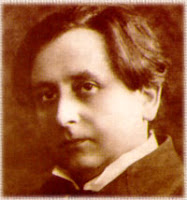 The Rota was sung publicly for the first time on July 15, 1920 in Krakow, at a patriotic demonstration in commemoration of the 500th Anniversary of the Polish-Lithuanian victory over the Teutonic knights at the Battle of Grunwald.


The song became wildly popular throughout partitioned Poland and was until 1918 the anthem of the Polish Scouting movement.

On November 11, 1939, during the German occupation of Poland during World War II, the Polish Scouting Association posted the lyrics of this anthem everywhere on the walls of building in Zielonka, a town just outside of Warsaw. In reprisal, German forces executed 9 scouts and other citizens of the town.  A Polish film was produced in 2008 telling the story. (11 Listopada)

The Rota has been played by the Gdansk carillon tower until 2003, and was the theme of two Polish television stations: TVP Poznan and TVP Gdansk. It became the official party anthem of the Polish People's Party after 1989.

In 2010, the Polish Sejm enacted a special resolution honouring the Rota, and the writer of its lyrics, Konopnicka. The Rota also serves as the anthem of the Polish National-Territorial Region.