The following speech was given by Pope John Paul II for the 50th Anniversary of the Battle of Monte Cassino.  No other words are adequate to describe what the Battle of Monte Cassino meant to the Polish veterans and to the Polish nation.  But there is one thing that must be acknowledged -  that the Poles fought for Your freedom, all the while hoping that they too would also be free again. 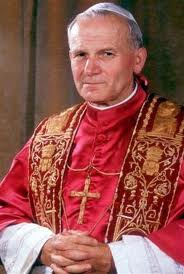 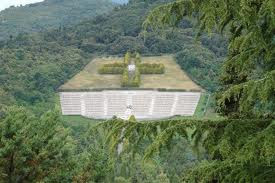 "They must be remembered
before God and before history."

This concludes the Special series on the Battle of Monte Cassino.  I have provided the following links for your convenience so that you may review specific sections as you wish.