WARSAW IS SURROUNDED! DESPERATE LACK OF FOOD AND WATER

The siege of Warsaw continues. Polish forces have issued a communique demanding re-enforcements and shipments of ammunition and medical supplies. Warsaw is running out of food and potable water supplies are all but depleted. Though Warsaw is completely surrounded by the Germans, Polish insurgents are still showing signs of strong resistance having repelled numerous attacks. Meanwhile in Berlin the German government is claiming that Poles have ceased fighting and state that "In a connected series of destructive battles, of which the greatest and most decisive was in the bend of the Vistula, the Polish Army of a million men has been defeated, captured or routed. No single Polish active or reserve division escaped this fate. Only fractions of individual groups were able to avoid immediate destruction by fleeing into the swamps of eastern Poland. They succumbed there to Soviet troops. Of the entire Polish army only an insignificant remainder still is fighting at hopeless positions in Warsaw, Modlin and on the Hela Peninsula."  The Poles fight on courageously against all odds. 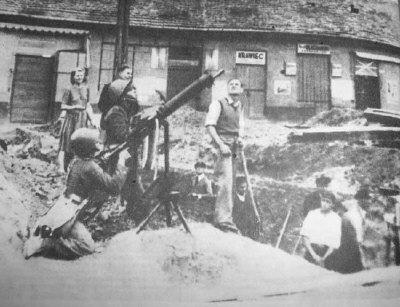 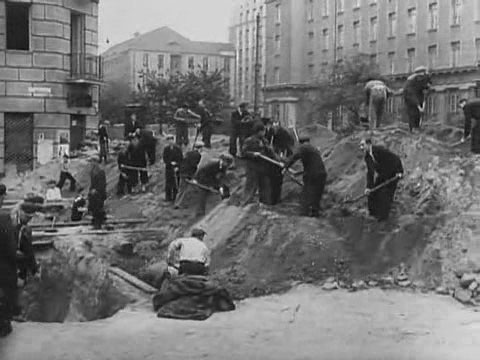 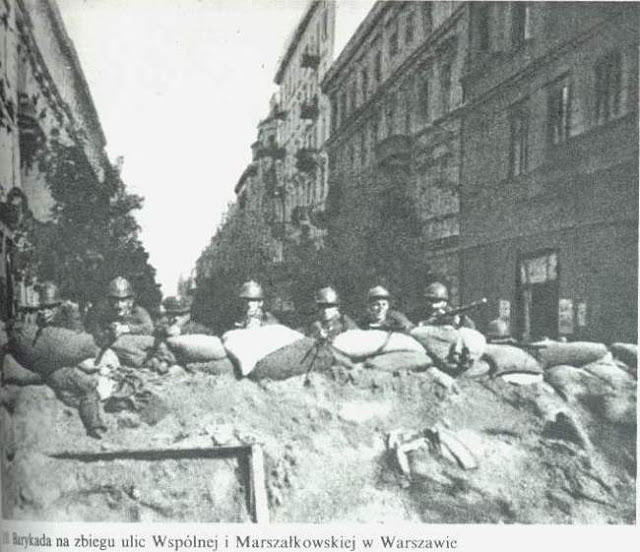 In Germany wireless sets have been confiscated from all Jews.

Two Finnish steamers in the North Atlantic have been attacked and sunk by German submarine forces. Reports are coming in from the Western Front that Germans are mounting numerous counter-attacks all without success.

Mussolini has confirmed the Italian intention to remain neutral unless attacked. He stated that Italy is following a policy to "strengthen our army in preparation for any eventualities and support every possible peace effort while working in silence."  He also suggested that the "liquidation" of Poland would facilitate a European peace settlement.

In Tokyo, Admiral Nomura becomes Foreign Minister in General Abe's recently appointed government. Reports indicate that Tokyo has made initial conciliatory moves towards the United States but without response.

At Panama, American states have agreed to a 300-mile (480km) neutral zone off the coast of the Americas.