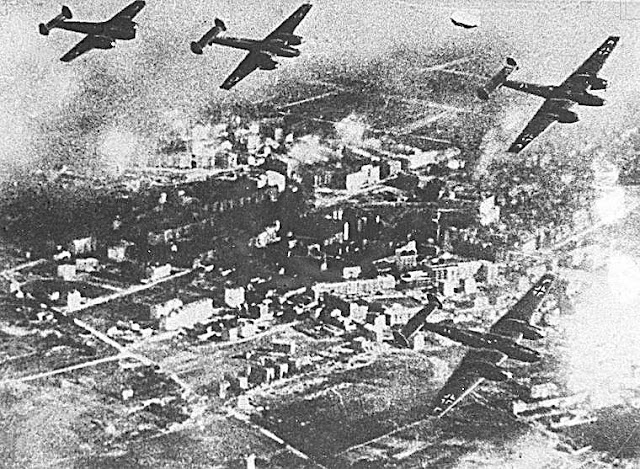 After three weeks of heavy German attacks the Polish forces continue to put up a tough resistance. German Command has issued a second ultimatum which has also been ignored by the Poles. In response Hitler has ordered that bombing raids be escalated. Over 400 bombers and Stuka dive bombers are flying continuous sorties over the city. Warsaw in engulfed in flames.  In an effort to complete the conquest German bombers are heavily targeting the civilian population in a terror campaign by swooping low over their targets before releasing its payload. Hitler has issued a fourth war directive ordering that attacks also be escalated against Allied ships in the North Atlantic. Polish military and civilian casualties continue to rise. 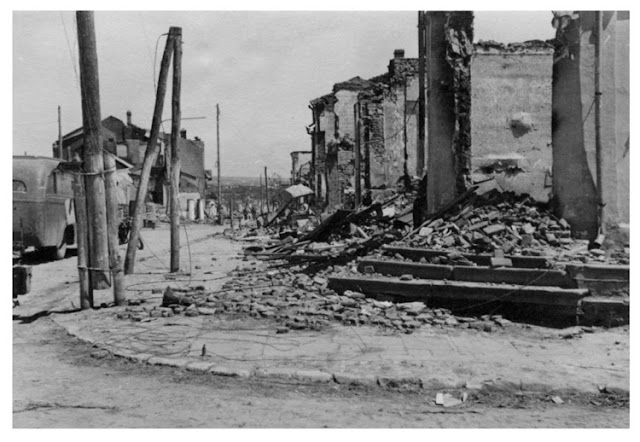 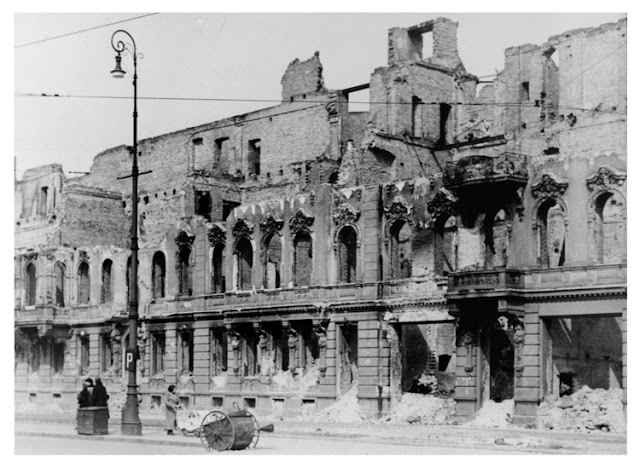 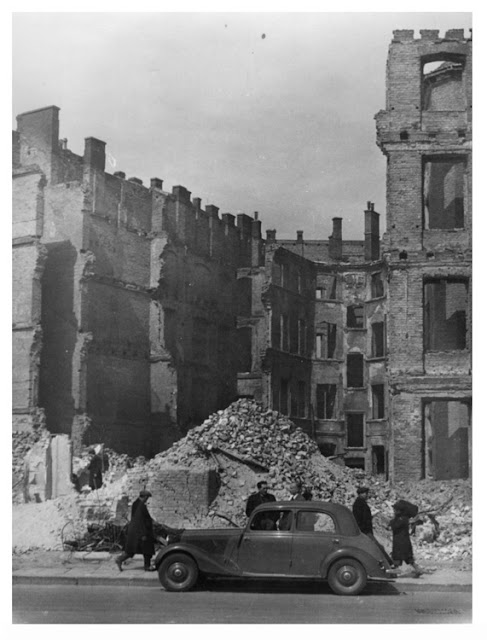