A joint Russian-German parade took place today in Brest-Litovsk celebrating their victory over Poland. Amid huge crowds military divisions of the Red Army and Werhmacht rolled past the Victory Arches decorated with stars and swastikas. Soviet and German generals were seen paying homage to each other. The parade was intended to display the power of the new Soviet-Nazi alliance. After the parade without undue ceremony, the Germans withdrew to the western bank of the Bug River and the Soviets took control of the city as well as the rest of eastern Poland. General Konstanty Pilsowski, commander of the Polish forces who defended the city from German attack, was arrested by the Soviet NKVD and sent to prison camp at Starobielsk.


Meanwhile Soviet troops have captured Lwow and Bialystock. Lwow was taken by the Soviets after an act of surrender was signed by Polish General Wladyslaw Langner. The Soviets agreed to all Polish conditions permitting privates and NCOs to leave the city, registering themselves with Soviet authorities before they go home. Polish officers were also told that they were allowed to keep their belongings and go to whatever country accepted them. But In a brutal twist of fate, the Soviets suddenly reneged on their promises. The infamous NKVD began arresting Polish officers and escorted them to Tarnopol from where they were deported to Starobielsk among other gulags in Russia to await their fate. 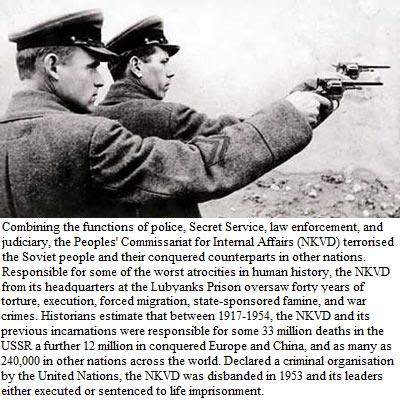 Germans continue to bomb Praga, a suburb of Warsaw. In preparation for storming the city, German units have been shelling Warsaw day and night with heavy artillery and aerial bombardment. Among the weapons used were heavy guns and mortars. Two entire air fleets took part in air raids targeting military and civilians. German units positioned on the eastern bank of the Vistula have been bombing Praga continuously for the past two days. Chancellor Hitler visited the area to observe the shelling of the city. The last lines of communication between Warsaw and Modlin were cut by German forces reaching the Vistula. Polish insurgents continue to launch fierce attacks against German troops, causing heavy casualties.


Reports just received that a high level German officer has been assassinated. Colonel General von Friitsch, a former German Army Commander-in-Chief and an outspoken opponent of the Nazi government was gunned down outside Warsaw, by a Polish sniper.

Sussex: A second meeting of the Allied Supreme War Council convened today.  Although it was intended to be kept secret news of it leaked out drawing huge crowds outside the gates. British Prime Minister Chamberlain, Foreign Secretary Lord Halifax, and Lord Chatfield, the Minister for the Co-ordination of Defense, met with French Premier Daladier, General Gamelin,the Commander-in-Chief of the Western Front, Admiral Darlan, Chief of the French Naval Staff, and M Dautry. A communique was later released outlining the key issues discussed, including munitions supplies.