Nazi authorities have conducted widespread arrests rounding up Jews from Danzig and cities throughout western Poland for deportation to central Poland. In a mandate named the Heydrich Plan, the German Chiefs of the Einstazgruppen of the Security Police have been given full authority to deal with the Jews in Occupied territories. While the first step of the Plan is currently underway, there are only inferences concerning the objectives of the Nazi regime, mentioning only that "the final aim will require extended periods of time." 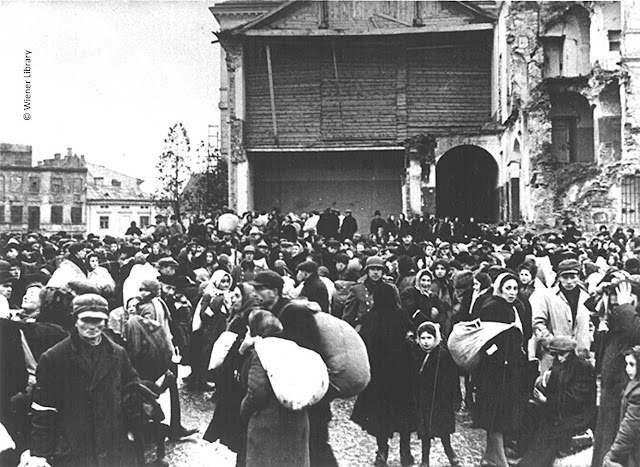 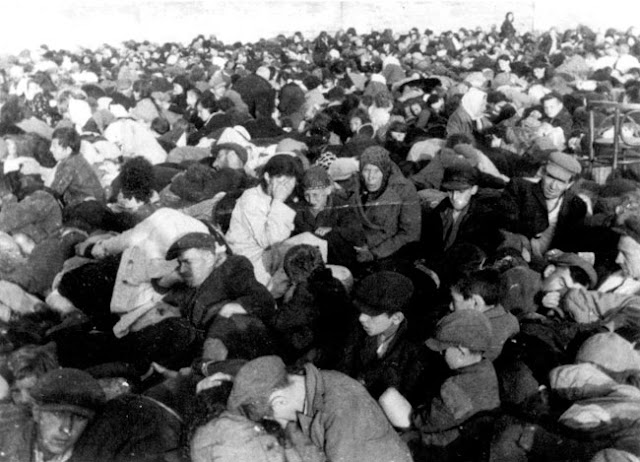 In Lwow, the situation for Polish fighters is hopeless. General Sikorski has decided to surrender to the Soviets. Though the Polish army reserves and war materiel are in good supply, the General stated that further defence of the city was pointless resulting in greater civilian casualties. Surrender talks with the Soviets will begin tomorrow.

German forces continue to bomb key areas of Warsaw today, closing in on pockets of resistance still held by Polish insurgents.  The Armia Krajowa (Home Army) is firmly entrenched and show no signs of weakening, although urgent appeals are being made for ammunition and weapons.


In Bucharest, the Romanian Prime Minister Armand Calinescu has been assassinated by members of the Iron Guard, a fascist organization.  The assassins blocked the path of his car with a wooden cart and shot the Prime Minister and his bodyguards. After a forced entry into the radio station they broadcast the announcement on air "The death sentence on Calinescu has been executed". In their attempt to escape they were shot where the Prime Minister had been gunned down moments earlier. Romanian Officials declared that the dead bodies of the gunmen are still lying in the street and will not be removed until tomorrow. In a communique sent by the Iron Guard, the assassination was in retaliation for the liberal policy of the Romanian government towards the Polish government and for accepting Polish military and civilian refugees.

Meanwhile the British government has published its Blue Book of pre-war Diplomatic Documents.

In Washington President Roosevelt addressed a special joint session of Congress and urged that the provisions of the Neutrality Act preventing sales to belligerent countries be repealed immediately. He stated that "Our acts must be guided by one single hard-headed thought...keeping America out of this war." He argued that allowing arms to be sold on a "cash-and-carry basis"  would be "better calculated than any other means to keep us out of the war."

Newspaper reports in the US allege that senior officials of the Nazis including Goebbels and Hess have foreign investments worth over $12 million US.

Radio Luxembourg went off the air today after a final broadcast.